I am really enjoying filling out my Q&A a day diary and wanted to talk more about yesterday’s question ‘What are you looking forward to?’.

As I have mentioned on my blog and in my vlogs I was made redundant suddenly in October (three months exactly yesterday!) which completely threw me.  I knew the role I was doing wasn’t a main career for me but I wasn’t ready to suddenly leave without a choice and it was very upsetting to no longer be working with a great bunch of people.  In life I believe that everything does happen for a reason and now it’s my time to really concentrate on my next career move.  Although I have another three months off before I technically need to find another job I am starting to panic as the last three months have flown by.  Money is always a worry for me as I really want to buy my own house and move out but I know that things will happen when they are ready to.  I had a job interview last week and was offered the role but I turned it down. I knew I was more than capable to do the role but it wasn’t what I really wanted to do.  In the end I felt better that me saying no to the role gave someone else the opportunity.

For my boyfriends birthday I brought tickets to feed the penguins at Birmingham sealife centre.  I am really really hoping that I am able to vlog whilst feeding the penguins as it will be awesome to share the experience with you all!!

In April we are off to see Macklemore in Leeds!  I have never been to Leeds before so I am excited to explore a new city as we will be staying over.  II’m looking forward to his new CD coming out in February and know he will be awesome live and will put on a great show.

I’m off to Portugal in July with my boyfriend’s family which will be lovely.  I haven’t been abroad for years and in need of a real tan instead of one from a bottle!!!  I have never been to Portugal either but hear it is beautiful!

I think Nick and Eva Speakman are just incredible.  They bring so much positivity and hope to peoples lives and I jumped at the chance to see them on their UK How to be happy tour! I myself have struggled with personal issues and I really feel that seeing them in April will give me a breathe of fresh air and a new way of thinking.  I will definitely be writing a review on my blog!

In October we are off to see Professor Brian Cox as he tours the UK!  My boyfriend is a fan of him and has of all things Physics and Astronomy and I recon I will learn such a lot….hopefully it won’t go over my head!! It’s just a pain we have to wait nearly a year! 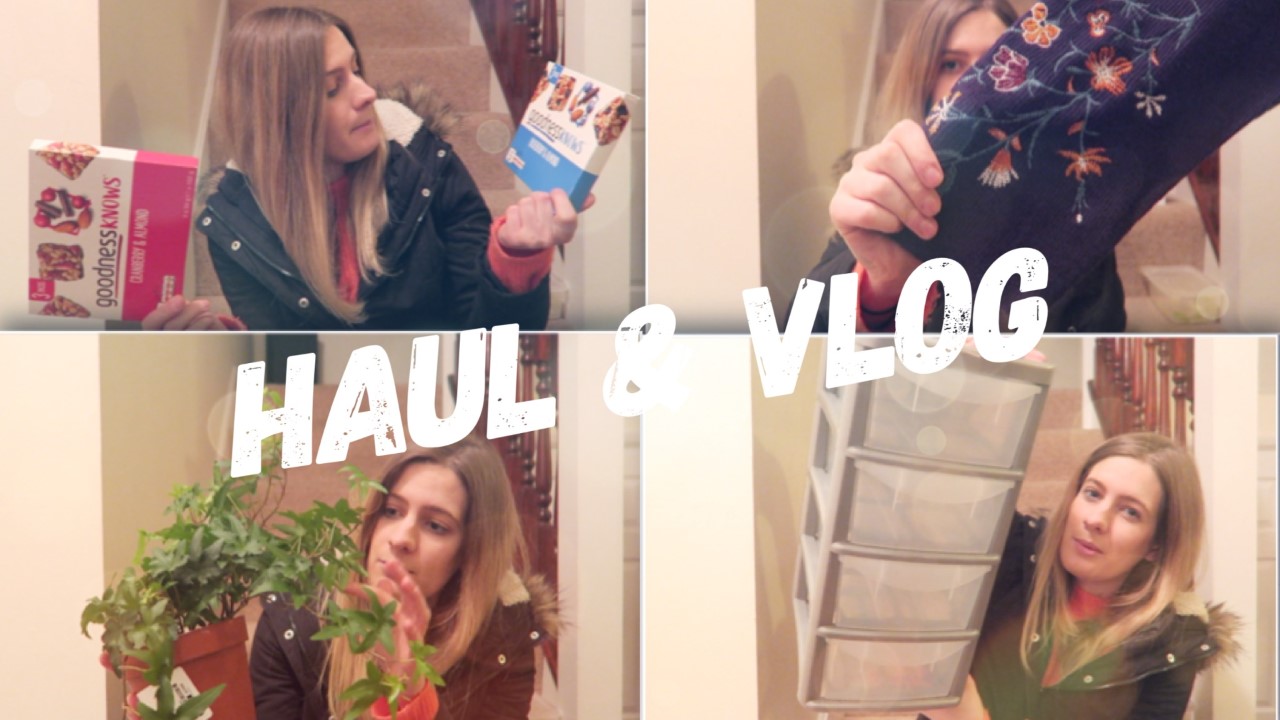