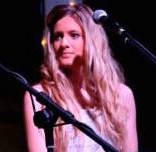 This year has gone incredibly fast. I always assumed 2013 would be a bad one because 13 is an unlucky number for me as it is for most. I am not overly superstitious but a couple of years ago number 13 down my street had a house fire on Friday 13th – since then I have always been a bit wary! Having said that, this year has been quite positive and I have completed many personal challenges where I have put myself out of my comfort zone to achieve memorable moments.

My first achievement was being selected to work on Dickinson’s Real Deal in July which was great fun and it was a fantastic opportunity for me to meet new people in the industry. The show should be on television soon so I am looking forward to watching it!

In November I worked for the Birmingham auditions for Britain’s Got Talent. Although I am under strict instructions not to say anything it was great fun and I saw a number of interesting people who auditioned! Again I met some great people and it was great experience.

One big achievement for me this year was raising £900 for charity. There is a local hashtag on Twitter called #Northantshour where local Businesses, Individuals and Charities tweet every Thursday 8pm-9pm to connect with each other. The hashtag is extremely popular and to help grow the hashtag even more I decided to create a Twitter account for it. I have always thought it would be great to have a ‘tweet up’ and with it being close to Christmas I thought let’s get everyone together to celebrate the hashtag and Christmas! Having announced my idea I asked people to nominate their chosen local charity who they wish to win the money raised from ticket sales and raffle. I had planned to have two local bands, a Twitter Award Ceremony for the top tweeters and a raffle on the night which may sound a lot to fit in 3 hours and arrange but I knew everyone who uses the hashtag would love to help out. The night was a great success and we raised £900 which went to local charity Niamh’s Next Step! I was so nervous whilst setting up for the event and had many ‘Why am I putting myself through this’ moments but it was well worth it and I am even thinking about organising a summer one! 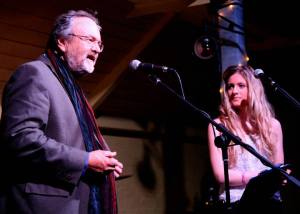 This year I set up my own Cake Pop business this year. Cake Pops are small balls of cake on a stick – I admit it doesn’t sound too exciting but they taste amazing and the designs are endless! I have had a number of orders throughout the year and hope I will grow the business next year.

I also got a little budgie named Louie this year! He is now 8 months old and likes to bite and chew everything! I have got him a new cage for Christmas so hope he will enjoy having more space to play with his toys. 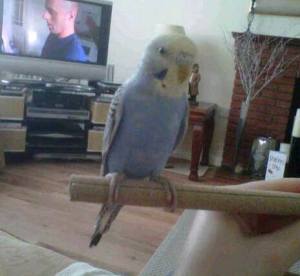 I also attended the towns Summit Meeting which I found so interesting. Local business owners were invited to the meeting to review the issues facing Northampton town centre that will also identify potential ideas for its future development. I sat down and listened to a number of people say their ideas and opinions and suddenly I could feel my heart beating faster and faster with frustration because to me people were missing such a big point which could have a massive impact on the town. I made a brave decision to put my hand up to say my point, nervous at the reaction.

I began by saying that the Borough Council and Northampton BID are doing an amazing job developing the town and promoting Northampton but all of the exciting things that are happening are only involving adults. There is nothing put in place for the Children. I would love to see members of the council going into schools to educate pupils about the history of Northampton and informing them about the developments because what is the point of doing these amazing things around the town and not telling them. Once I made my point (which went on for quite a while) I felt a sense of achievement but was so disappointed and angry when my point got completely ignored. Did they look at me just as a young girl with little life experience compared to them? After all some of the business owners did spent much of the meeting talking about the youths of today in a negative light.

I remained in my chair feeling invisible but was determined to make my point again. I listened on and a late comer started to say he would like to see a big carousel to make Christmas fun for the younger generation and how they need to be involved more. Suddenly I felt like someone had the same thoughts as myself.

I shot my hand up again and when I was asked to speak I thanked the gentleman for making that point and repeated my previous comment how everyone is missing a crucial point. Suddenly I think people saw me in a different light and my passion for the town and future shone through. I was asked for my contact details and someone would be in touch to find out more about my views and ideas.

Since the summit meeting I have had a meeting with two members of the council and have another one in January. I am making a plan of what I would like to see happen and hopefully in the New Year my plan will evolve.

2013 has certainly had its challenges and I heard a great quote this week which I am going to take with me into 2014.

“You can’t learn a lesson unless you make a mistake”

I am a great believer of everything happens for a reason and it’s not a bad thing to do or get something wrong. You always learn from your mistakes and it makes you a better person. 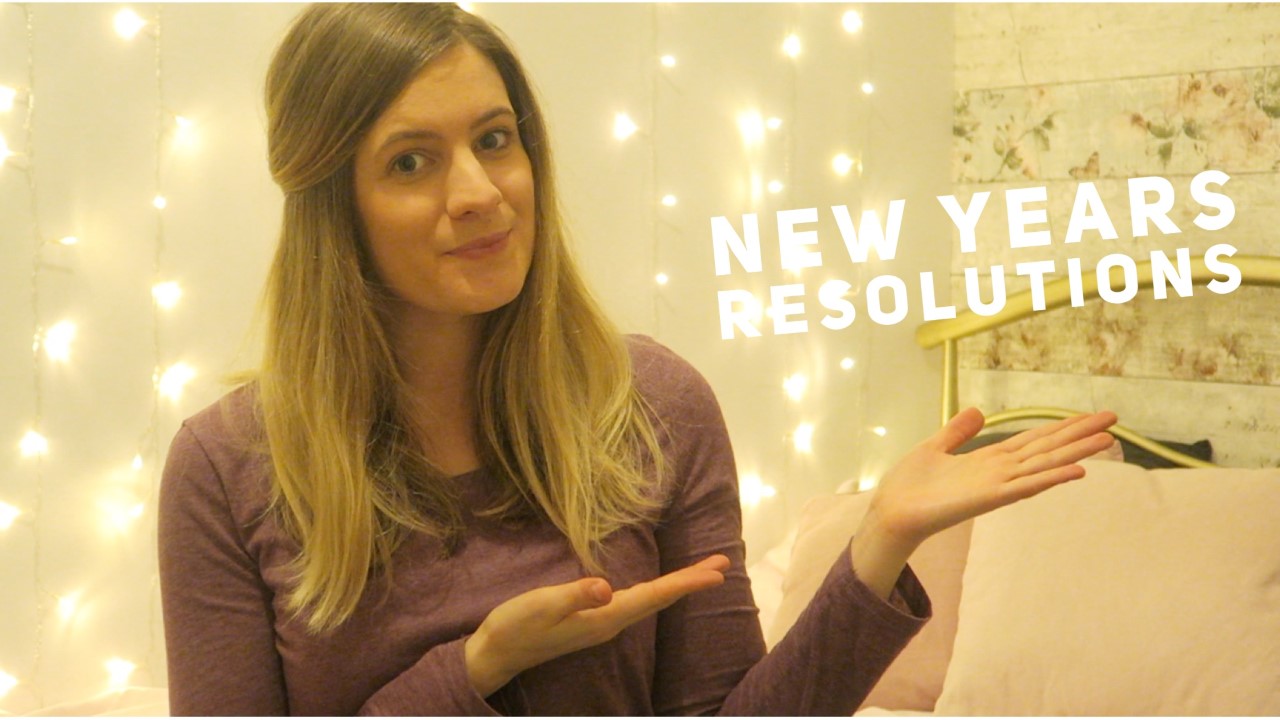 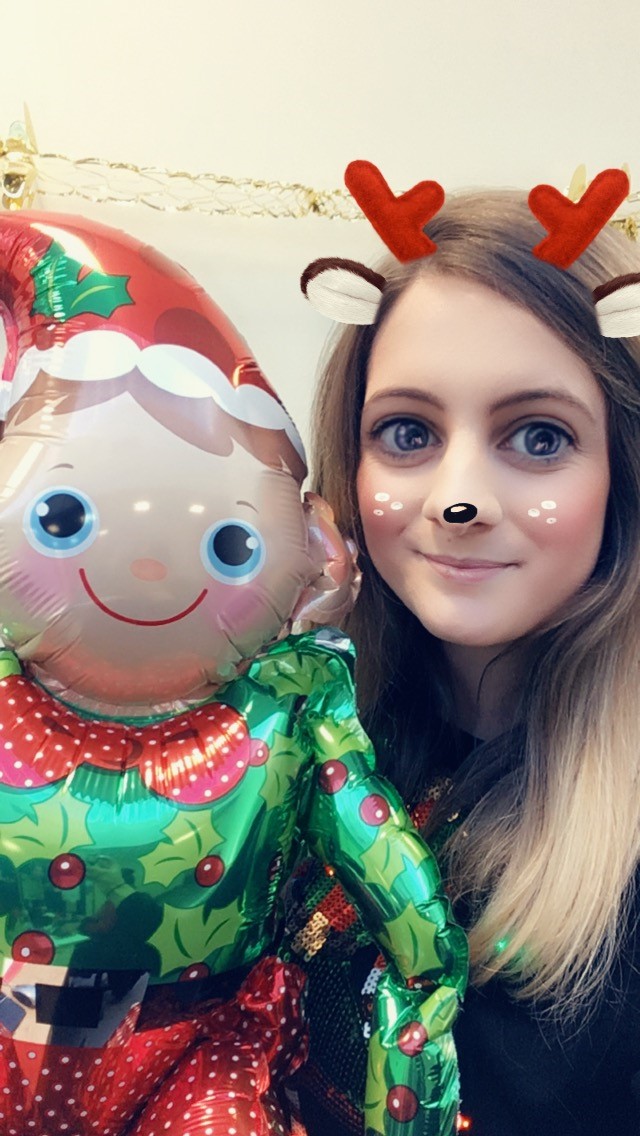